James Walker, President and CEO stated: “This development further increases the potential of Ares’ operation for both the short-term and long-term. Using a combination of aerial mapping and geotechnical analyses, our staff determined how the fluorspar pipes were formed throughout the Spor Mountain District, and identified the likely locations of the fluorspar pipes according to the known geological mechanics of the area. The veracity of these predictions were verified by visual inspection of the identified locations, where dozens of new fluorspar showings were demonstrated at surface. This work deserves special acknowledgment for its ingenuity and accuracy, and for further enlarging the Company’s potential and future mining options. The Company has made enormous advances during 2020, and this development grants Ares even greater potential capacity as the U.S’ only permitted and producing fluorspar mining operation.”

Detailed analysis of the Lidar orthofoto, combined with the high-resolution Digital Elevation Model (DEM), revealed distinct features typical of intrussive breccias through the host rock limestones and dolostones outside of the company’s land position and within the Spor Mountain range. Ground exploration carried out by the company during the months of September and October 2020, resulted in positive identification of fluorspar mineralization at surface in a number of those identified targets. Most of these new discoveries are new and have never been historically described. Some of these targets show unequivocal characteristic textures of the fluorspar breccia pipes, such as crackle breccia textures cemented by calcite or volcanic rock, and even show the remnant boxworks of the weathered spongy textures characteristic of the fluorspar mineralization in the area. They occur as a circular to elliptical shape breaking through the limestone/dolostone host rock. 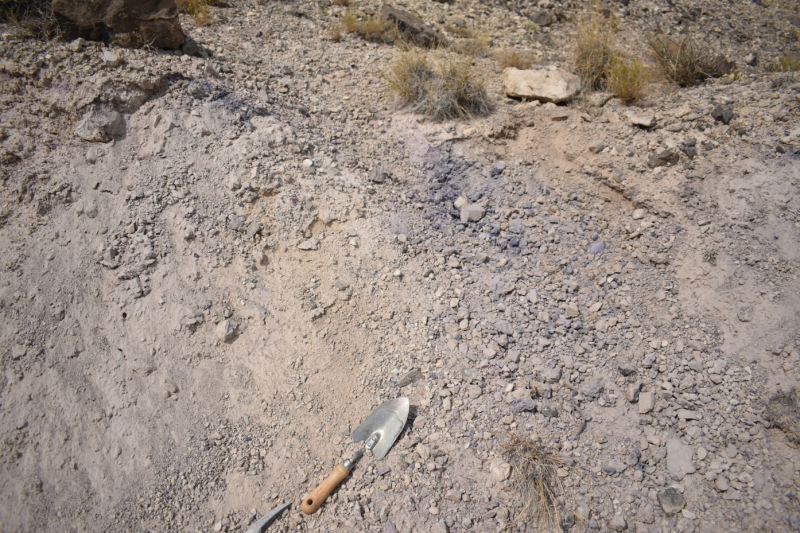 
Photo 1. Fluorspar mineralization at surface in a newly discovered zone north of Bell Hill mine.

In addition to the discoveries, the company also managed to acquire some of the remaining historic prospects shown in the USGS’ files, which include the Blue Queen and the Lost Soul prospects, as well as many showings not identified in previous USGS reports. In particular, a series of fluorspar showings around the north of the Bell Hill claims, and south of the Floride mine. 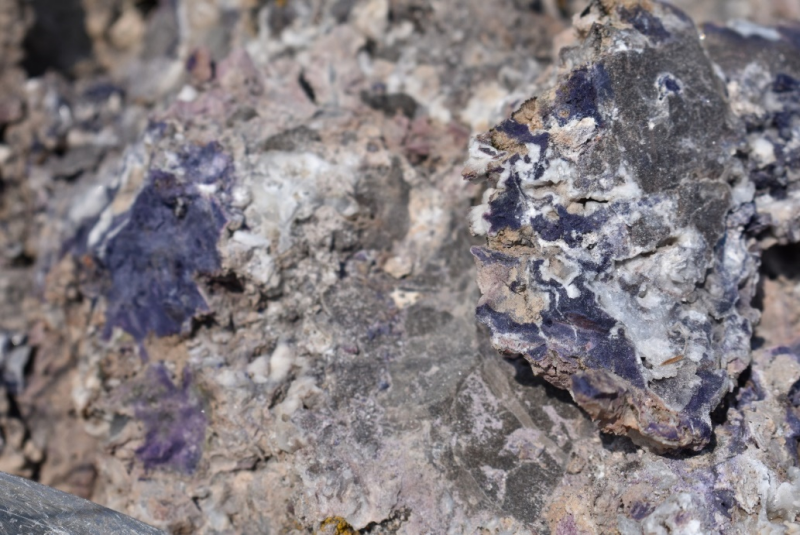 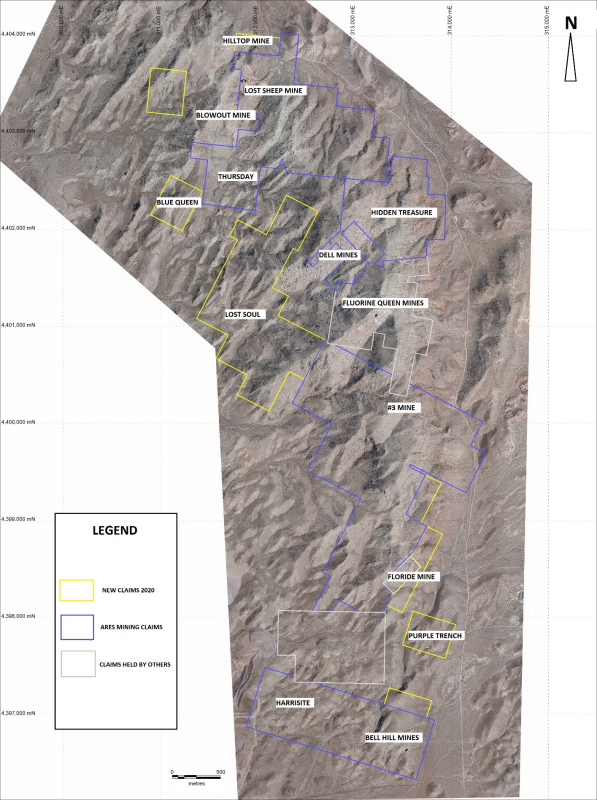 Raul Sanabria, P.Geo., is a qualified person as defined by NI 43-101 and has reviewed and approved the technical contents of this news release. Mr. Sanabria is not independent of the Company as he is a Director and shareholder.